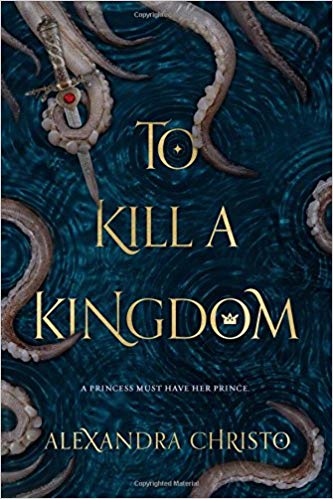 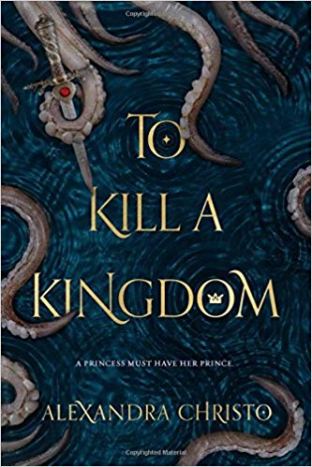 Every princess must find her prince. Even the princess of the sea. Princess Lira, the infamous siren royalty, is known for her collection of hearts, prince hearts. Until one day, she kills a mermaid and the Sea Queen is determined to punish her. Stripped of everything she holds dear, including her tail and her song, Lira is ordered to bring her mother a heart of a golden prince. Prince Elian.

Prince Elian might be the heir to his kingdom, but he wants nothing more than to sail the seas for the rest of his days. It is the only home he has ever known and his true family sails with him. Only he doesn’t just sail. No, he hunts the hunters of the sea, killing every siren he comes across.

But fate has something else in store for him when he saves a woman from drowning. Lira boards Elian’s ship, finding it all too easy to get near him. But then she learns of his plan to destroy all of sirenkind. She promises to help him and places her own mission on hold. But can Elian really trust her or does Lira have another plan for the prince?

To Kill a Kingdom by Alexandra Christo was nothing like I expected when I first picked it up. I expected another cute mermaid story, but that is not what Christo delivered. I made the mistake of not reading the description first and simply taking everyone’s recommendation as proof that I should read it.

I will say that I ended up enjoying the book, but it took me a long time to get into it. Maybe it wouldn’t have been so bad if I knew what to expect going in, but I have a feeling it would have turned out exactly the same. I did not get invested in the story or the characters until I was about halfway through the novel, which is way too long.

Lira was a cruel, wicked character and loved it. She is so at odds with the normal female leads. She had a transformative character arc, or so it seemed. It turned out that she was actually finally being her true self instead of listening to the influence of others.

Elian gave me Nikolia (the prince from the Shadow and Bone series by Leigh Bardugo) vibes and I instantly got giddy inside. However, I was quickly let down by him. While he grabbed my attention, he didn’t hold it. While he did claim my heart a second time towards the final third of the book, it should not have taken me so long to fall for him.

The world that Christo created was a little hard to follow. There were so many kingdoms and characters that I struggled to keep it straight. I am a huge fan of maps and I think I would have enjoyed this story significantly more if there had been a map in this book. I have no idea what this world looks like or where everything is or how far they traveled.

With that said, the details that Christo included about her world were fascinating. I loved seeing the stark differences between the different kingdoms and how the royals interacted. I wanted so much more.

The writing itself was actually really good in my opinion. I don’t remember seeing a single typo or mistake. Of course, that doesn’t mean they aren’t there, it just means I didn’t see them. There wasn’t a ton of repetition or oddly phrased sentences that caught my attention either.

I will recommend this book to anyone looking for a mermaid story as long as they are willing to see it through. If you are a reader that needs to be captivated from the first page, unfortunately, you probably will not finish this book. If you can stick it out, I think you will enjoy it once you make it to the halfway point.