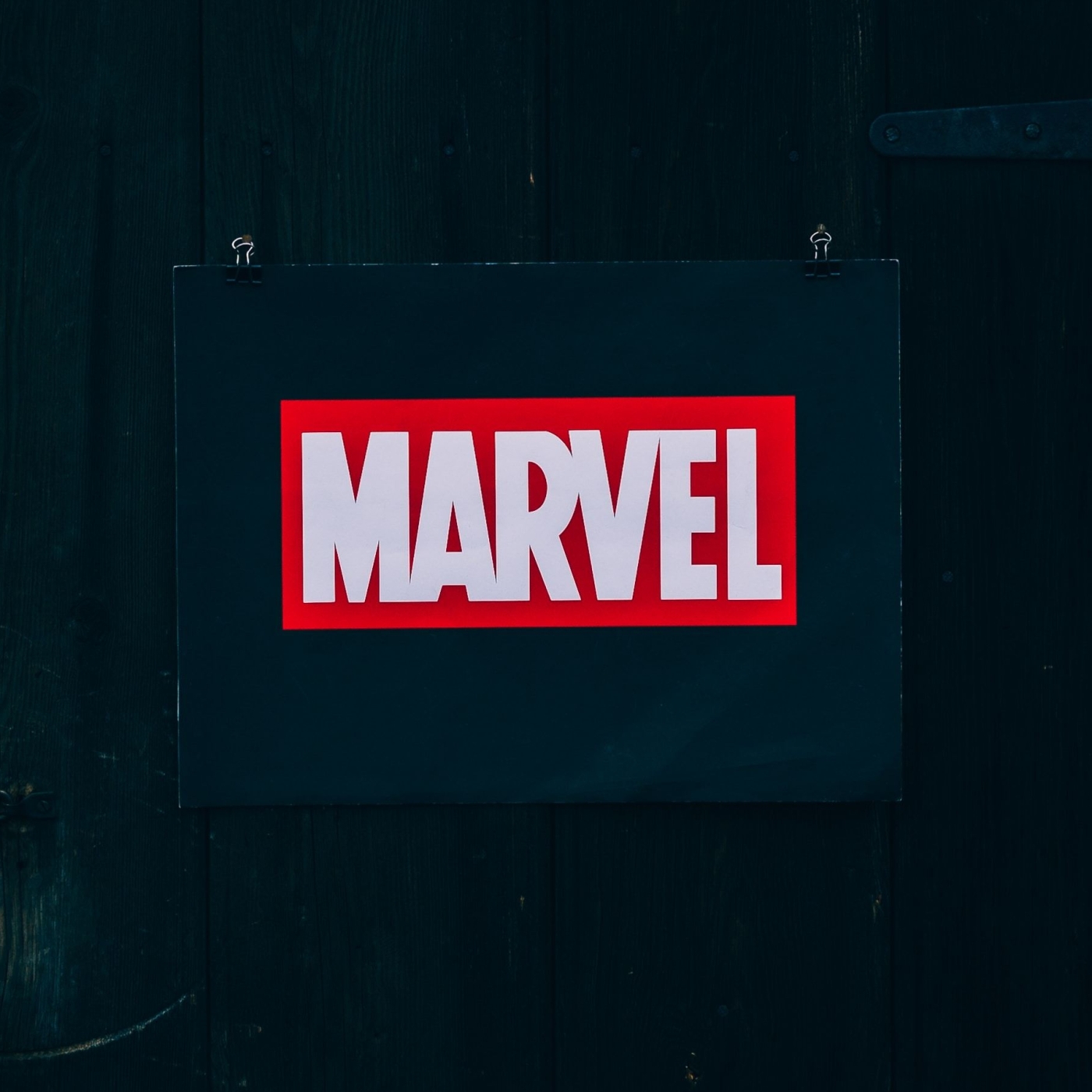 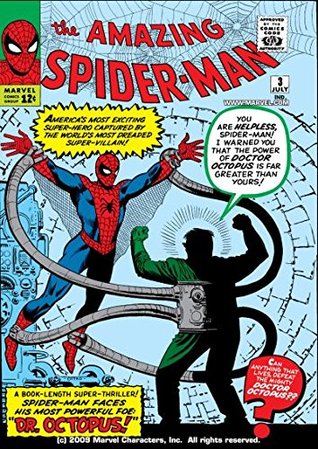 Witness the birth of one of Spider-Man’s greatest enemies, the grotesque Dr. Octopus! (Synopsis from Marvel.com)

The Amazing Spider-Man (1963) #3 is the first full-length Spider-Man story. And they could not have picked a better villain for this issue. Doctor Octopus is powerful, determined, and just a little crazy.

There was a lot of “telling” in this comic. Instead of just relying on the graphics to show us the action, Lee includes an excessive amount of narration. This is definitely the style of this time as I’ve noticed it in other issues too, but this one seemed like it had more.

Another crossover! I really do love cross-overs so this was a fun issue for me. Johnny, also known as Human Torch, shows up and ends up helping Parker figure out some pretty important stuff without even knowing he is helping. I liked that it was Johnny because he is young and impulsive, just like Spider-Man.

While this issue was action-packed, there was also a lot of character building for me. Parker never managed to get the pictures he needed, but he didn’t care because he had done what was right. It was a real step in the right direction for him.